Your health is the #1 priority. AposHealth provider sites are taking steps to create a safe and sterile environment during AposHealth visits. Learn how in the “COVID-19 PRECAUTIONS” section below.

AposHealth® was found to be superior regarding reduction in pain and improvement in function and quality of life. Furthermore, compared to the control group, subjects assigned to AposHealth® reported a reduction of over 50% in the consumption of over-the-counter painkillers. 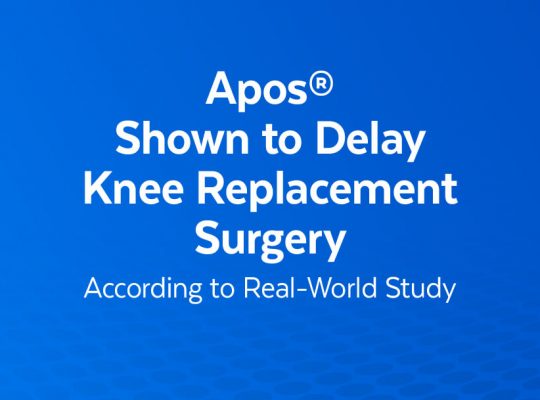 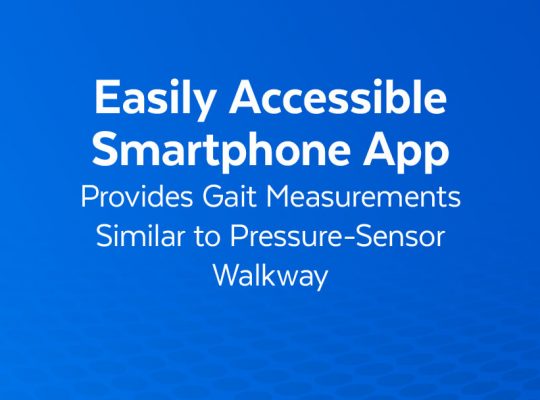 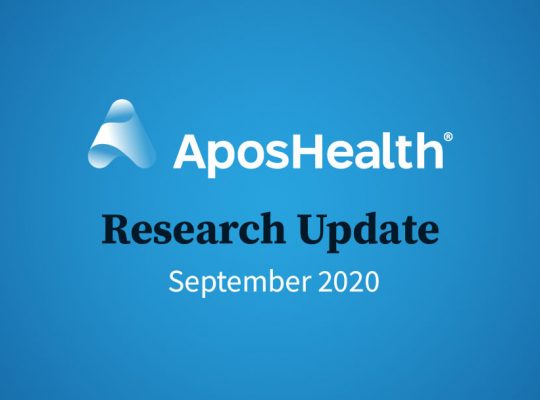 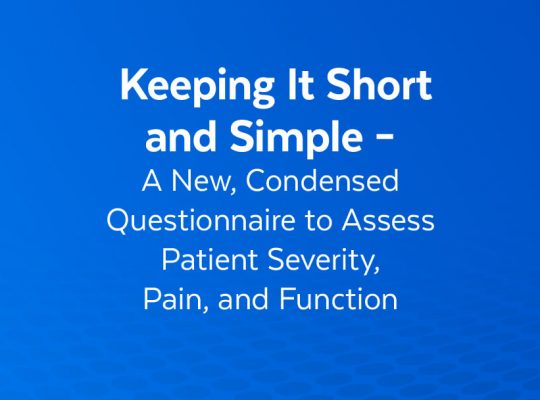 Keeping It Short and Simple – A New, Condensed Questionnaire to Assess Patient Severity, Pain, and Function

Keeping It Short and Simple – A New, Condensed Questionnaire to Assess Patient Severity, Pain, and Function 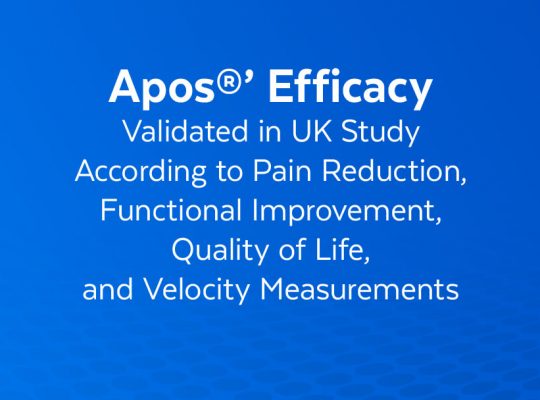 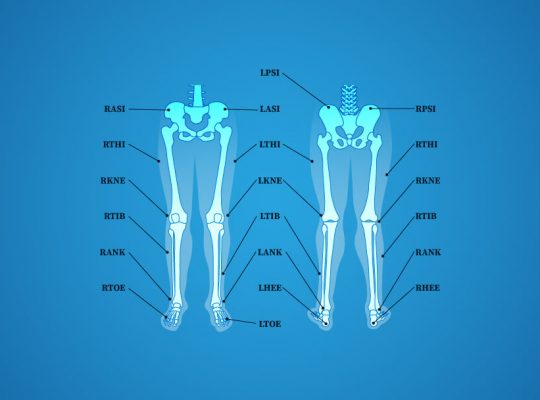 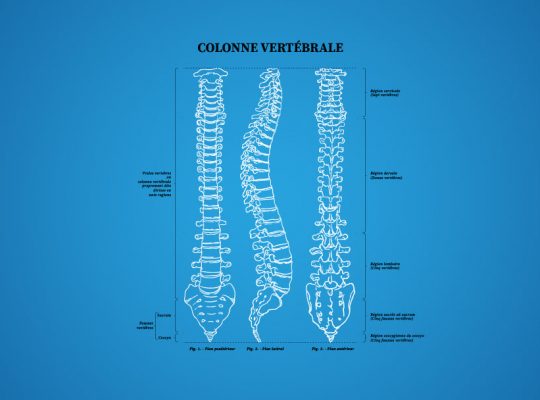 Get back to what you love to do

Schedule a call with our customer care professionals.

Schedule
a call
with us

We believe strongly that both patients and staff should feel comfortable and safe during the AposHealth® assessment. To do so, clinics are taking the following precautions: