Your health is the #1 priority. AposHealth provider sites are taking steps to create a safe and sterile environment during AposHealth visits. Learn how in the “COVID-19 PRECAUTIONS” section below.

Dr. David B. Nash Joins the AposHealth Advisory Board

AposHealth is thrilled to announce that Dr. David B. Nash is joining our advisory board.

David B. Nash, MD, MBA, is the Founding Dean Emeritus — and remains on the full-time faculty as the Dr. Raymond C. and Doris N. Grandon Professor of Health Policy — at Thomas Jefferson University’s College of Population Health (JCPH).

A board-certified internist, Dr. Nash is internationally recognized for his work and has repeatedly been named to Modern Healthcare’s list of Most Powerful Persons in Healthcare. His national activities cover a wide scope.

Dr. Nash has been a hospital trustee for over 20 years and has recently completed nearly a decade as a member of the Board of Directors for Humana, Inc., one of the nation’s largest publicly traded healthcare companies. In 2014 he joined the board of InfoMC, a leading information technology company in suburban Philadelphia. He is on the Healthcare Advisory Board for Arsenal Capital Partners in NYC and joined the board of Tract Manager, a portfolio company of Arsenal. In late 2018 he joined the board of ANI Pharmaceuticals, a publicly traded generic drug manufacturer, headquartered in Baudette, MN. Finally, he is a board member of FOX Rehab, a portfolio company of Blue Wolf Capital.

Dr. Nash has authored more than 100 peer-reviewed articles and edited 25 books, including The Quality Solution, Demand Better, and, most recently, Population Health: Creating a Culture of Wellness (3rd edition).  He was the inaugural Deputy Editor of Annals of Internal Medicine (1984-1989).  Currently, he is Editor-in-Chief of The American Journal of Medical Quality, Population Health Management, and American Health and Drug Benefits. He is also on the founding editorial board of Telehealth and Medicine Today. 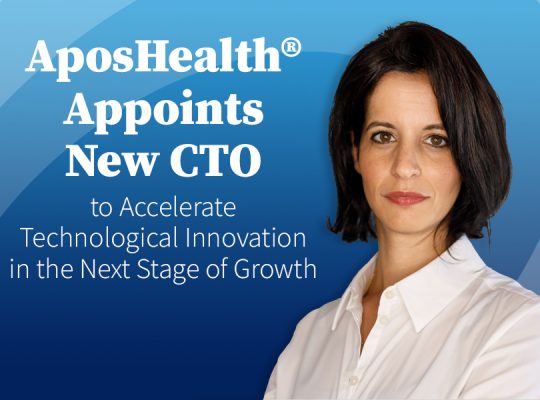 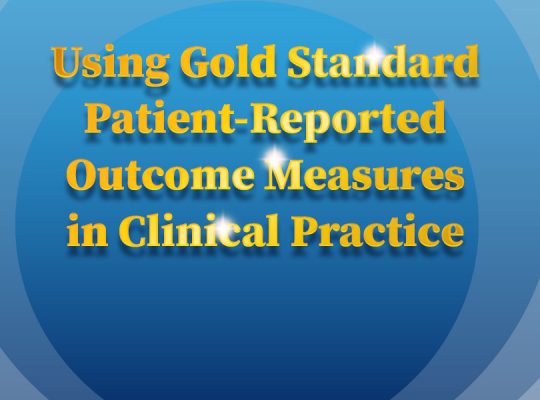 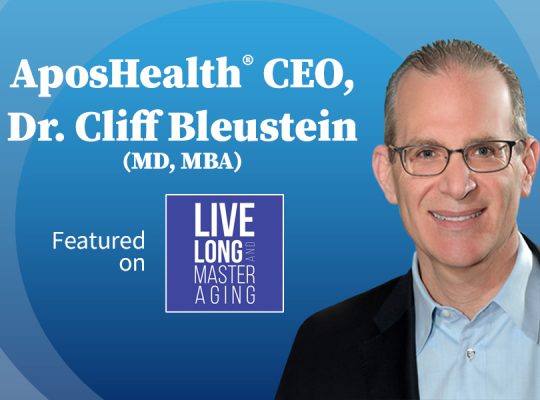 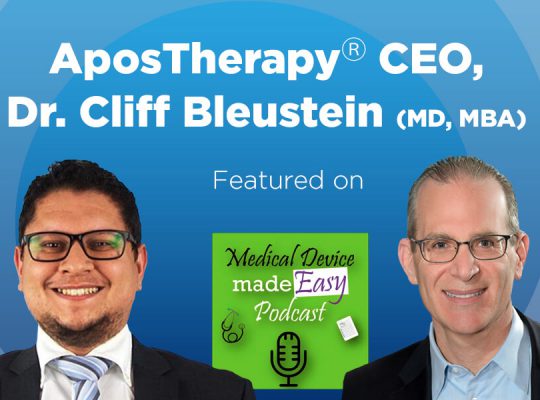 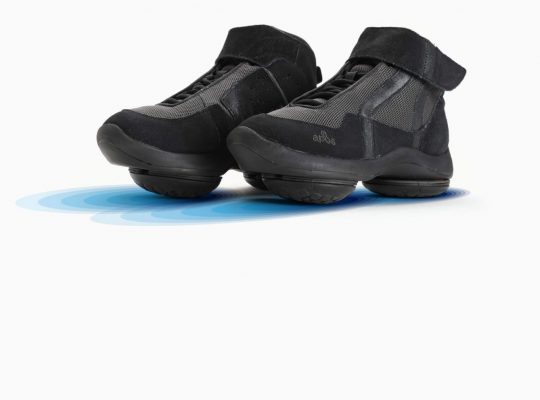 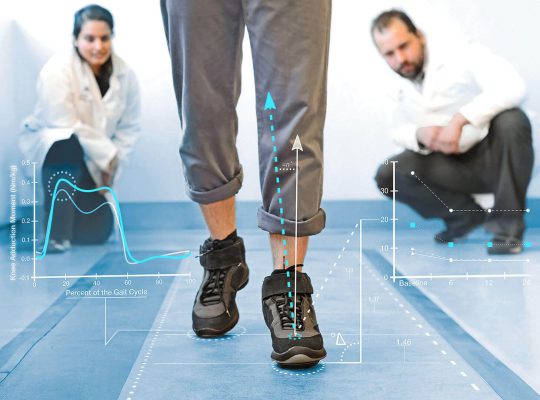 Get back to what you love to do

Schedule a call with our customer care professionals.
Schedule
a call
with us

Find an AposHealth® provider near you.

We believe strongly that both patients and staff should feel comfortable and safe during the AposHealth® assessment. To do so, clinics are taking the following precautions:

Want to bust some shocking myths about your knee and/or back pain?
Number 5 will totally surprise you!

Want to bust some shocking myths about your knee and/or back pain?
Number 5 will totally surprise you!